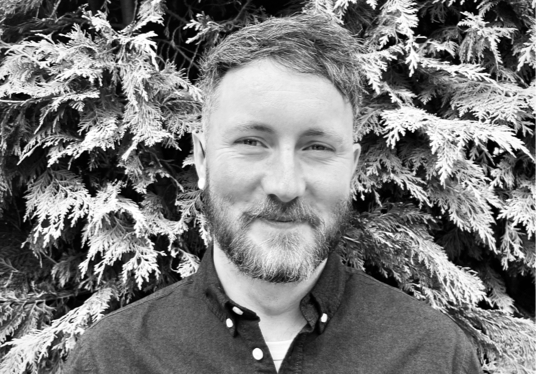 Head of Engineering
Daryl spent his early career as a teacher, a profession in which he learned the foundations of good education. Later, he discovered his passion for building products, and that took him down the engineering career path. Combining these two skills led him on multiple adventures in the EdTech space, including building Adapt, the first open-source HTML learning framework, and Evolve, the learning authoring tool powering the world's leading online learning initiatives. Daryl has led engineering and product in small startups and on large distributed open-source teams. In addition to being a musician, father, programmer, and tech enthusiast, he is an advocate for progressive improvements, finding purpose and open honest communication.
<aside id="sidebar" role="complem