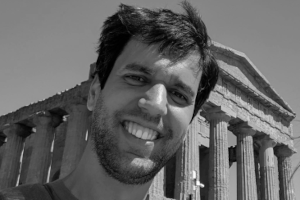 Senior Backend Developer
Marcos is a backend developer at Hypothesis and has previously held every engineering position — from fullstack and operations to CTO — at startups in the UK, Canada and Spain. An open-software enthusiast since first installing Linux from a bunch of floppy disks, Marcos now enjoys writing APIs and drinking IPAs, occasionally at the same time.