Meet the Hypothesis Team That Made 3 Million Annotations Possible

Meet the Hypothesis Team That Made 3 Million Annotations Possible 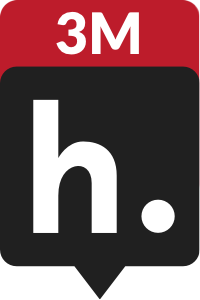 Just 6 months after reaching two million annotations, Hypothesis users have now created over three million, adding public and private annotations across the web to support their work in fields like education, publishing, research and scholarship, and increasingly, journalism and fact-checking.

Annotations aren’t the only thing that’s growing: over the last months, some remarkable new people have joined Hypothesis. We want to take this opportunity not only to thank the thousands of people who have adopted open annotation and make it a part of their daily lives, but also the entire Hypothesis team — past and present — that has made annotation possible for everyone. Without the dedicated work of these extraordinary people and the broader community they support, we would not be celebrating this remarkable milestone.

Hypothesis is proud to welcome Dawa Riley, Hannah Stepanek, Katelyn Lemay, and Lyza Danger Gardner. Read on to learn more about the these folks and visit our team page to get to know everyone who works at Hypothesis. 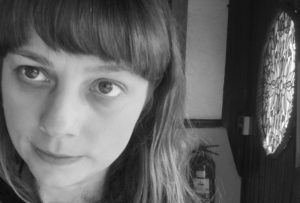 Dawa joined Hypothesis to lead user experience design, a focus she developed working in government and open source software. Hypothesis attracted Dawa for the opportunity to work hands-on in a small, cross-functional team with a mission. Dawa is especially interested in expanding her experience with new audiences engaged with annotation, including people in publishing, scholarly communications, education and journalism. Her goal: help Hypothesis connect with users. Dawa also has a background in psychology, and is interested in how the web can be used working with patients in clinical and applied research. Dawa is based in the United Kingdom and not everyone knows about her passion for playing drums, though you may have seen her perform in bands in New York or San Francisco. 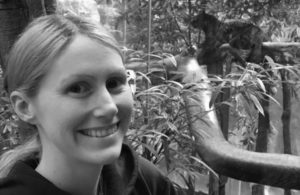 Hannah came to Hypothesis as a developer with deep experience in back-end programming. At Hypothesis, she’s looking to expand her capabilities working with front-end code and modern development and delivery tools in a SaaS environment. Hannah is inspired by how annotation can empower research and fact-checking to help combat the propagation of misinformation. Her goal: solving real problems with people who actually use the software she helps build. Hannah is part of Hypothesis’ growing critical mass in Portland, Oregon, USA, which is now the only place that three members of our distributed team call home. While some people have admired Hannah’s paintings, not everyone knows about her interest in megalithic architecture, like the ancient structures in the Andes and Mexico. 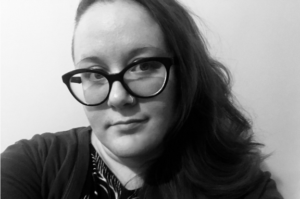 Katelyn joins Hypothesis as our first engineer dedicated specifically to supporting the rapidly growing number of people using annotation in a wide variety of contexts. Katelyn brings a long history of helping students and educators use technology effectively and has already worked with university faculty that use annotation as a teaching and learning tool. At Hypothesis, she hopes to continue her passion to make the web accessible for everyone, as she deepens her own development skills, learning by doing. Katelyn’s goal: make the internet a better place by ensuring it is open and stable. Katelyn is based in New York City and not everyone knows that her interest in code rose out of her background in foreign languages and computational linguistics. 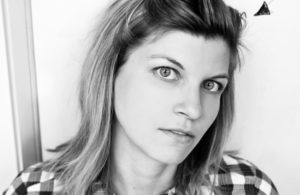 Lyza joins our team of developers after a long history in technology that started with learning HTML 2.0 over a weekend way back when. Hypothesis’ values of openness and transparency match Lyza’s, that she harnesses together to help people navigate around the internet’s walled gardens. Lyza’s a generalist with experience in front-end, back-end, APIs, services and mobile coding. Maybe you’ve read her latest book, “JavaScript on Things: Hacking hardware for web developers“. Coming from a family of journalists and with her own experience in journalism, Lyza wants to help make new tools for news. Lyza lives in snowy Vermont, USA which has been more snowy than usual this year. Not everyone knows that Lyza has a passion for fast cars and has made many mods to her own.