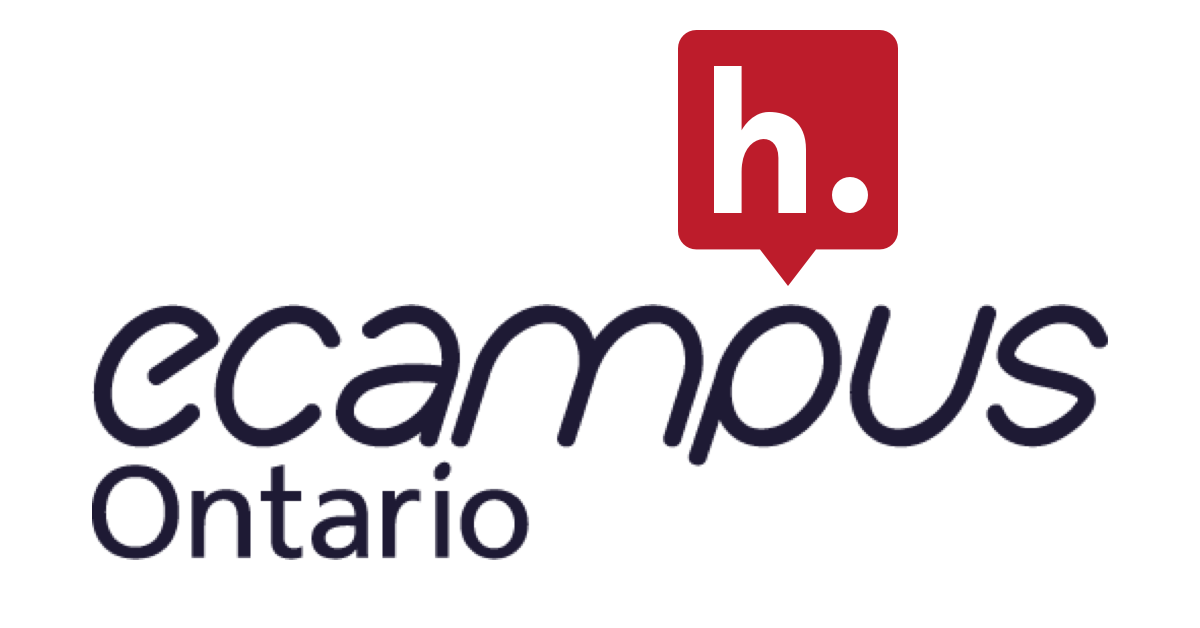 Interest in social annotation is expanding throughout Ontario, Canada, thanks to our deepening partnership with eCampusOntario, which is extending their Hypothesis pilot program to schools and universities across the province. Ontario’s thoughtful model shows how educational institutions can research, explore, and adopt edtech tools like social annotation at scale. Last year, eCampusOntario — a provincially funded non-profit leading a consortium of the province’s publicly funded colleges, universities, and indigenous institutes to develop and test online learning tools — oversaw an initial Hypothesis pilot, which was a great success. This year, we’re excited to be working with them in an increased capacity, bringing social annotation to more schools, classrooms, teachers, and students in the province. eCampusOntario is expanding their support for Hypothesis because our social annotation offering fulfills the need they’ve identified: new ​tools and teaching practices that help students engage with materials and one another asynchronously. It’s a widely useful pedagogical approach, the need for which was only intensified by the pandemic.

There were several reasons why eCampusOntario was interested in and ultimately chose Hypothesis over other social annotation providers:

Ontario educators developed a deeper interest in social annotation through experiments in eCampusOntario’s edtech sandbox, which brought together different schools across the province to test​ and share the results of new edtech and teaching practices. During the testing phase, they outlined their main goals. Goal 1 was to test the edtech tool as a community, measuring whether it makes sense to use it; sharing as a community what worked and what didn’t; and sharing rubrics and instructions with members of the community. Moving beyond the testing phase, goal 2 was to build a community around teaching practices with social annotation.

eCampusOntario was looking for a tool that would enable community, both across different institutions and within individual classrooms. They found that Hypothesis facilitates both, aligning with and helping to support that community ethos.

Across colleges and universities province-wide, the interest in social annotation was strong.

Emily Carlisle-Johnson, Research and Scholarly Communications Librarian at the University of Western Ontario, and the former Digital Program Lead at eCampusOntario, says: “Last year, our goal with the Hypothesis social annotation pilot was to build knowledge, confidence, and community around social annotation, and to gauge whether there was province-wide interest and potential to incorporate social annotation into more teaching practices. That there are more Ontario schools involved in the project this year is a positive indication that interest and capacity have grown over the last year on a provincial scale, and that’s really exciting.”

According to Moh Shakourirad, the current Digital Program Lead at eCampusOntario, project leads in the pilot program hosted community-of-practice meetings and shared their experiences using Hypothesis, and everyone was happy with the pilots. Due to increased demand for the tool in Ontario, eCampusOntario expanded the number of institutions participating in the program. “My understanding about social annotation tools in Ontario,” Shakourirad says, “is [they’re] actually very popular among institutions. [Schools] want to expand the experience to other … courses [and] institutions, and we are just helping them out with that.”

Building community around a community-building tool

Social annotation makes reading active, visible, and social. Community is not just part and parcel of that trio of reading outcomes, it’s at the very heart of social annotation. So naturally, as a pedagogical tool, Hypothesis aligned strongly with the community-focused goals that eCampusOntario developed in their edtech sandbox.

“The community piece is the most important piece for us,” says Shakourirad. “We want to gather community and actually create an environment for them to share their experiences — how to get the most out of the new technologies.” He adds, “This year, we actually created a community platform. We have a community space for Hypothesis where we try to answer questions regarding the pilots,” and that includes all the onboarding processes and knowledge base articles from Hypothesis. “The other thing is,” he explains, “we wanted to hold community calls coming in to gather all the educators, not only project leads, to come and actually express their experiences — share what were their best practices in regards to using Hypothesis as a new technology in their courses and how they include Hypothesis in their course outlines.”

In our continuing partnership with eCampusOntario, even more Canadian schools will be annotating with Hypothesis this year. These include a diverse range of colleges and universities, including research universities, community colleges, and schools of applied arts and technology. Instructors at these schools will use Hypothesis in a variety of disciplines, from science to history to art & design and across the humanities. We’re happy to welcome this group of schools into AnnotatED, a community of educators, researchers, and technologists from organizations that engage deeply with collaborative annotation as a transformative practice in teaching and learning.

As with all Hypothesis partnerships, we will engage in a collaborative relationship with our Canadian partners, offering support, both technical and pedagogical; sharing best practices; welcoming feedback; and happily receiving updates on classroom experiences using social annotation. We are grateful for the opportunity to work with educators in Ontario and with our colleagues at eCampusOntario. We’ll keep you posted as this partnership progresses.

eCampusOntario is a provincially funded non-profit organization that leads a consortium of the province’s publicly funded colleges, universities, and indigenous institutes to develop and test online learning tools to advance the use of education technology and digital learning environments.

Meet Our New Director of Product

Chris Shaw joins our product team, where he’ll coordinate how to augment Hypothesis to move social annotation forward. Learn about Chris's career arc, why he’s excited about Hypothesis, and his takes on bots, community building, huskies, and more.

Building community around a community-building tool: How eCampusOntario is expanding social annotation with Hypothesis across an entire province.